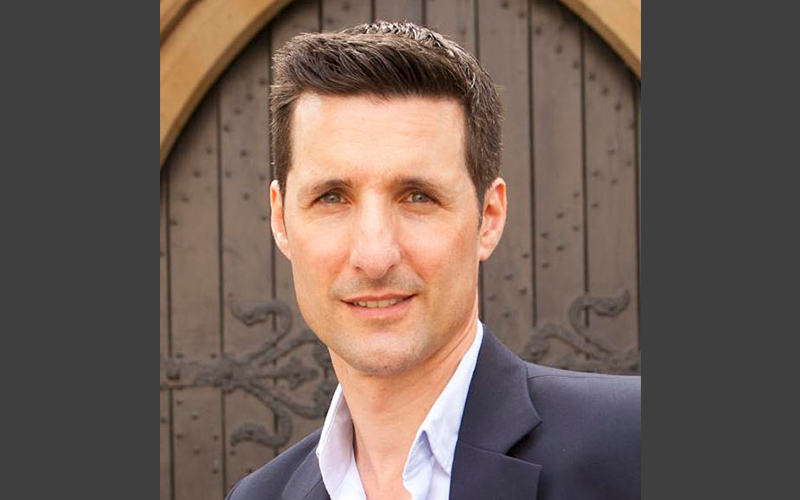 Saint Paul School of Theology invites students, faculty and the community to hear Dr. Luke Bretherton speaking on “Christianity and Democracy: Crafting a Just and Compassionate Common Life in a Time of Polarization.”

The lecture will take place in Wesley Covenant Chapel, at the seminary’s Kansas Campus, at 6 p.m. on Tuesday, October 9. Online registration is free.

Dr. Bretherton’s recent research has focused on the intersection between Christianity and radical democracy, poverty, interfaith relations and globalization

He has also examined a number of critical topics including Christian ethics, Christian political thought and the relationship between Christianity and capitalism. Other interests include moral theology, political theology and practices of social, political and economic witness.

His most recent book, Resurrecting Democracy: Faith, Citizenship and the Politics of a Common Life (2015), uses a case study of community organizing in London to assess the construction of citizenship as identity, shared rationality and performance.

Other books published include Christianity & Contemporary Politics: The Conditions and Possibilities of Faithful Witness (2010) and Hospitality as Holiness: Christian Witness Amid Moral Diversity (2006).

His work has appeared in academic journals Modern Theology, Journal of the American Academy of Religion and Studies in Christian Ethics, as well as popular publications The Guardian, The Times and ABC Religion and Ethics.

Dr. Bretherton has worked with a variety of faith-based organizations and NGOs around the world, especially in Central and Eastern Europe.

The Peace Lecture is a continuing lecture series focusing on two of the founding principles of the seminary — peace and justice rooted in the Christian faith.

Topics and speakers come from a wide array of professions, as well as denominations, as we seek to explore the peace that is needed in our times. Saint Paul invites leaders that represent peace and justice issues in national and international ways.

The Peace Lecture was established by a lay Christian in the hopes that topics and speakers will appeal and relate to the laity as well as the academic community. The donors, Don and Janet Beets, created the award to honor PFC Wayne Drake (1922-1943) who served in World War II and died as a Japanese prisoner of war in Luzon, Philippines on September 7, 1943. Drake served in the Hq. Co. 31st infantry, Philippine Division, U.S. Army.

We look forward to welcoming everyone to experience this engaging presentation. For more information on the 2018-2019 lecture series and other upcoming events, check out the Saint Paul calendar online.