Rev. Neil Blair began his leadership as president of Saint Paul School of Theology on July 1, 2016. He is a 1980 Master of Divinity graduate of Saint Paul and an ordained elder in the Dakotas Annual Conference. Blair served eight years as a pastor in a local church in Missouri.

Neil Blair served 19 years as Vice President for Development at Saint Paul from 1988 to 2003. 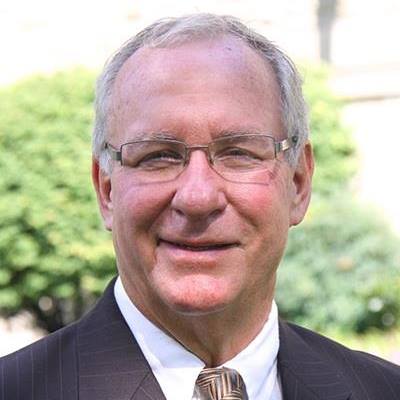