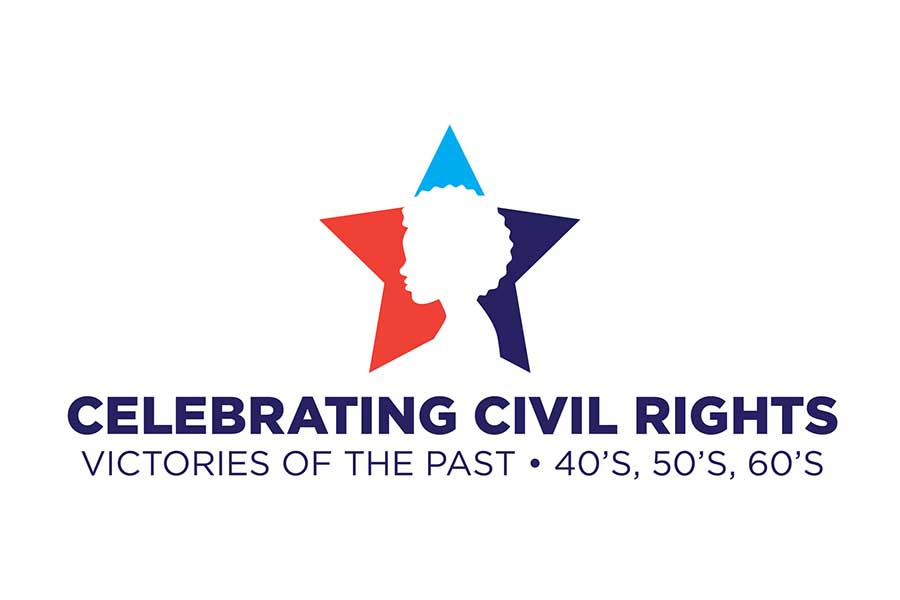 The 2016 Saint Paul School of Theology Cleaver Program in Religion and Public Life will celebrate civil rights victories of the past including the 1940’s, 1950’s and 1960’s with a panel discussion.

Angela Rye, a regular on BET, CNN, MSNBC, and TV One, will moderate the panel as each person recalls the emotions, politics, and social contexts surrounding the era when civil rights victories occurred. A question and answer time will follow.

Interested but unable to attend in person? Connect to the lecture via live video-stream at 7:00 p.m.
http://www.stjamesumc.com/live-view/worship-online

Mary Jean Eisenhower has served as the U.S. Ambassador to Belgium and is the Chief Executive Officer of People to People International.  Mrs. Eisenhower is the granddaughter of the 34th President, Dwight D. Eisenhower, who is considered by some historians as the unsung hero of Civil Rights.  President Eisenhower on September 23, 1957, ordered Federal troops to escort 9 black students who sought to enter the all-white Central High School of Little Rock, Arkansas.

Kathleen Neal Cleaver is a Professor of Law at Emory University, Atlanta, Georgia.  A native of Texas, Kathleen, in 1967 joined the Black Panther Party and married the Minister of Information for the party, who is the best-selling author of the book “Soul on Ice” Eldridge Leroy Cleaver.

Clifton Truman Daniel is the oldest grandson of former U.S. President Harry S. Truman.  He is a lecturer, and published author.  His grandfather, President Truman, issued the Executive Order 9981 on July 26, 1948 that abolished racial segregation of the U.S. military.  Although it is not widely known, President Truman convened the President’s Committee on Civil Rights in 1946.

Angela Rye is Principal and CEO of Impact Strategies who also served as the Executive Director and General Counsel of the 112th Congressional Black Caucus.  She earned a Law Degree from Seattle University School of Law.  Mrs. Rye, never a reluctant proponent of her commitment to social economic change, appears regularly on BET, CNN, MSNBC, and TV One, where she is called upon to analyze the complex national political issues and offer her view on contemporary political matters. 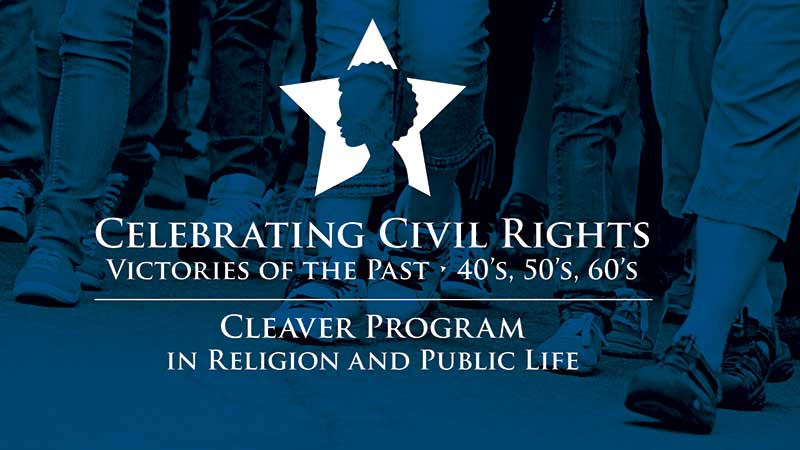