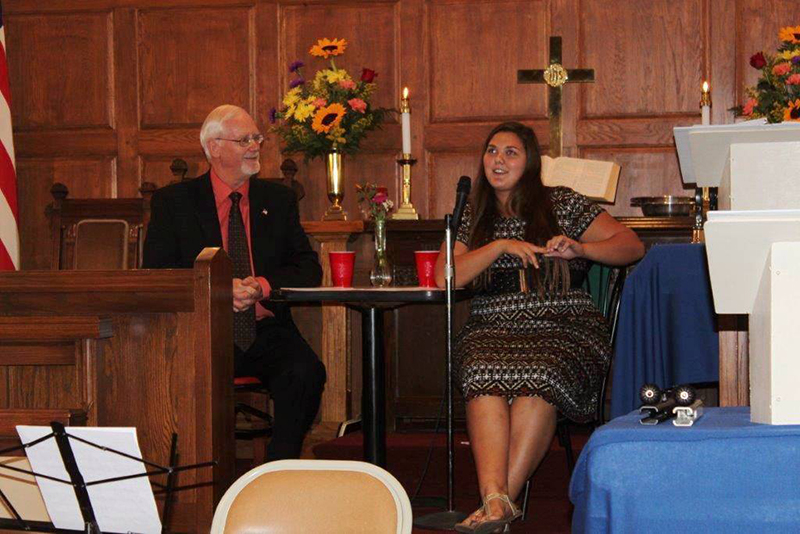 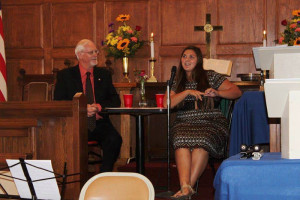 Art Moore has always had a heart for God and the church, but never thought to pursue it as his profession. He had a good job as a regional director of pharmaceutical sales in Nebraska. Through the years, he’s helped with church committees and projects, and with orienting new pastors to the area.

It wasn’t unusual that Art agreed to be a mentor for a teenage confirmand in his congregation. He enjoyed the experience and was talking about that with the teenager on the last day of confirmation.

She looked at him very seriously and said, “you should be a minister.”

Art Moore was surprised to hear these words coming from a thirteen-year old, and it made an impression. Later that same year, his own 14 year old son mentioned that he thought that his Dad would be a good pastor. “I was surprised to hear it from him, too,” said Moore. “Especially since, as most teens, he sometimes acts like he doesn’t even like me!”

Moore looked into the requirements to become a pastor and began his studies at Saint Paul School of Theology as a Course of Study student. Later, he was notified that his job was being downsized. Circumstances had aligned for him to pursue full-time ministry.

“The Lord called me to do this and gave me the desire in my heart to serve Him,” Art said. “I now serve a two-point charge at the Centenary and Clarksville UMC churches in eastern Missouri.”

Pastor Moore believes in helping those in need. 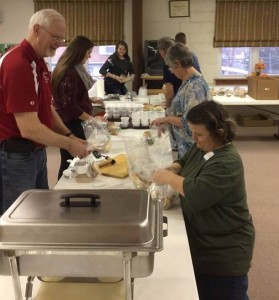 The Clarksville Church, which is only 14 members, stepped up to serve the volunteers that came to help sandbag the area when the Missouri River flooded. They worked with the local grocery store to provide food for the workers.

The Centenary UMC church also wanted to focus on community. They came together with four other churches in the area to provide 420 free meals at Thanksgiving to local residents.

“I want to not only be part of a local church, but to lead people to Christ. It’s important to not always focus inward but to reach out the community, especially to those in need,” said Pastor Moore. He looks forward to his next trip to Kansas City to learn and exchange ideas with both faculty and fellow Course of Study students.