• If you had to write a thesis next semester based on your current theological, historical or biblical interests, what would the topic/title be?
• If a student contacted you to be their advisor on a research project, what area/s would excite/interest you enough to say yes?

"Preparing students for the work of doctrinal development undergirds my teaching at Saint Paul School of Theology. I want students to see the development of doctrine as an ongoing task through which the church assesses and articulates its
teachings on belief and practice."

“For Such a Time: A Declaration of Inter-Religious Commitment: A policy statement of the Evangelical Lutheran Church, proposed.” Dialog: A Journal of Theology, Volume 58, Issue 3 (September 2019): 171-172.

“Reformation Calling: Our Present,” an essay on repentance and the reform of Christian practice and teaching, which concludes with three areas for discussion. Written for a flash drive produced for Central States Synod’s Commemoration of the Reformation.

“Katharina von Bora Luther and the Reformation: Resources for Telling Her Story.” After an introduction, the text offers a design for study and discussion that uses a video about Katie Luther available on YouTube.

“Women and the Reformation: Resources for Telling Stories in 2017 and Beyond.” Following an introduction,
annotations of 28 resources. Designed and written for a flash drive produced for Central States Synod of
the ELCA.

"Relationship Between Episkope and Apostolic Succession: Continuity In, Through, and Across Time," Call To Unity, Issue 7 (December 2006), 40-44.

"A Critique of Adamic Language" and "Confession of Sin," interrogative dialogues for "Sin and Evil," in Constructive Theology: A Contemporary Approach to Classical Themes, a Project of the Workgroup on Constructive Theology, Serene Jones and Paul Lakeland, eds. (Minneapolis: Fortress Press, 2005).

"The Significance of Luther's Ideas for the Churches of the 21st Century: a Feminist Perspective," in LutherJahrbuch: Organ der internationalen Lutherforschung 71 (2004), 65-71. 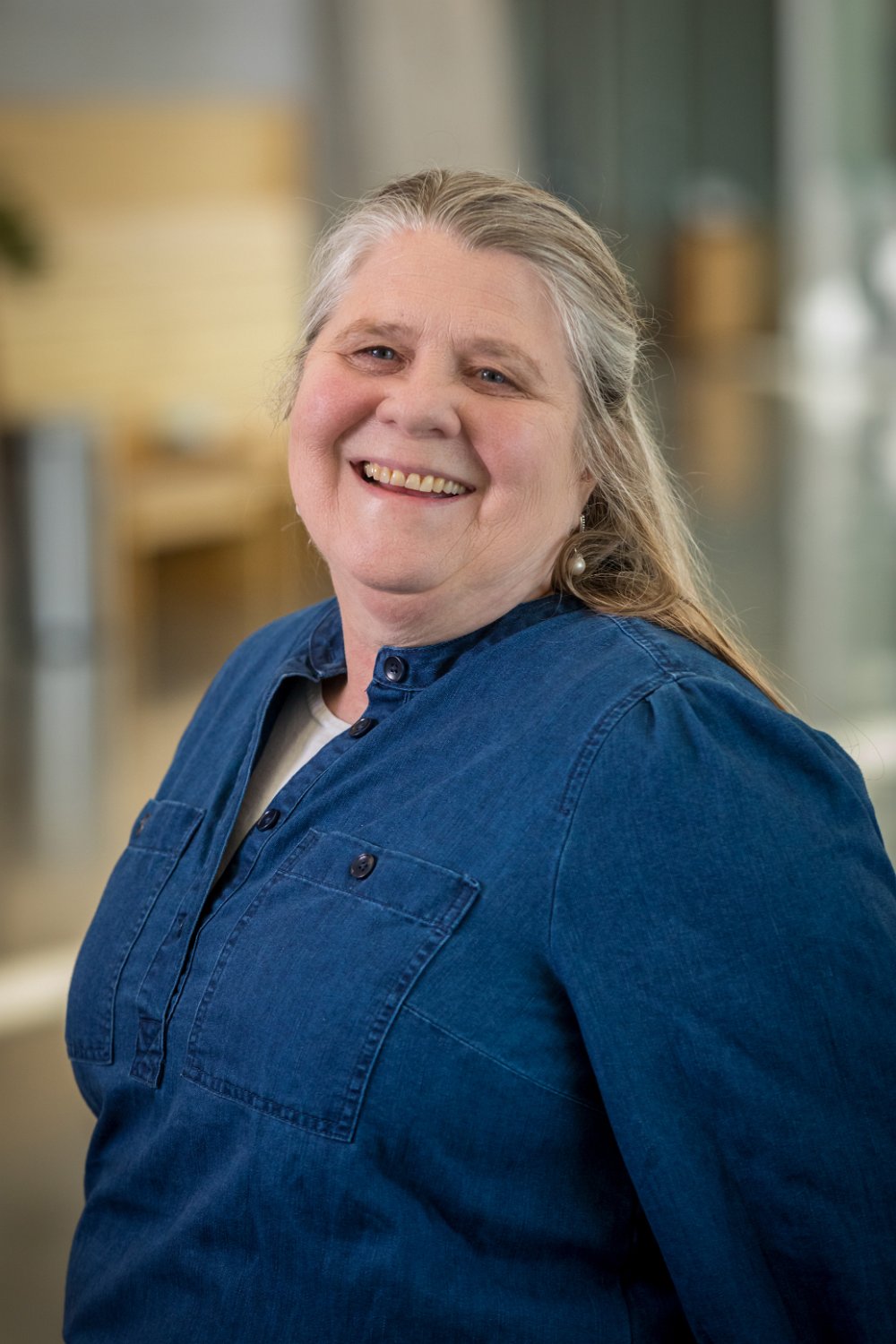